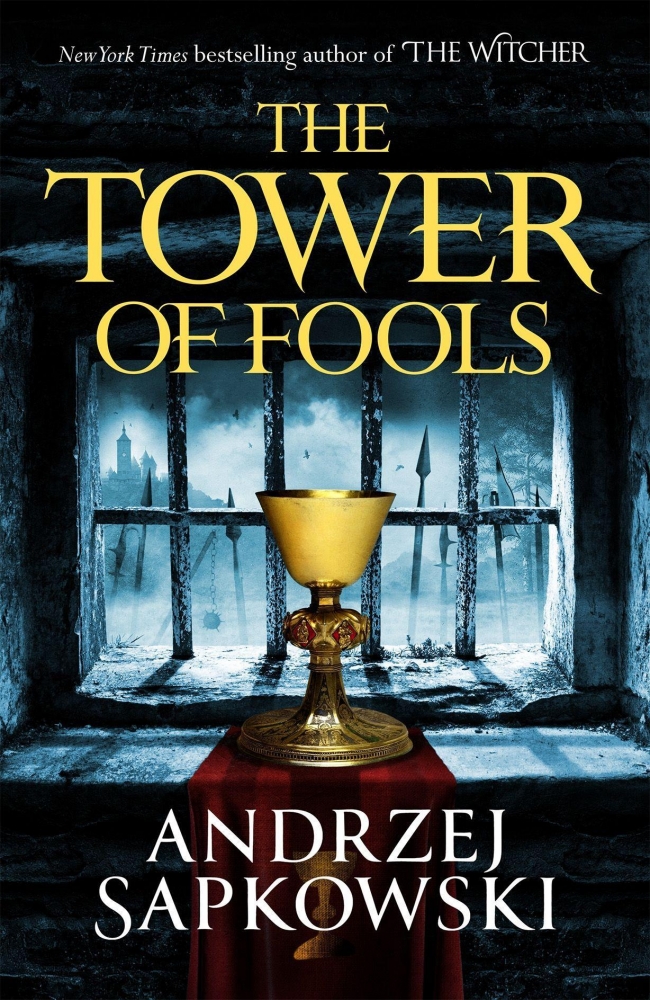 A Brand New Trilogy from the author of the legendary Witcher series, set during the vibrantly depicted Hussite wars.

Reinmar of Bielau, called Reynevan, flees after being caught in an affair with a knight's wife.
br>
With strange, mystical forces gathering in the shadows and pursued not only by the 'stercza brothers bent on vengeance, but also by the Holy Inquisition, Reynevan finds himself in the Narrenturm, the Tower of Fools, a medieval asylum for the mad, or for those who dare to think differently and challenge the prevailing order.

The 'patients' of this institution form an incomparable gallery of colourful types :including, among others, the young Copernicus, proclaiming the truth of the heliocentric solar system.

This is the first in an epic new series from the phenomenon, Andrzej 'sApkow'sKI, author of the Witcher books

'Like Mieville and Gaiman, 'sapkowski takes the old and makes it new' FOUNDATION

'Like a complicated magic spell, a 'sapkowski novel is a hodge podge of fantasy, intellectual discourse and dry humour.