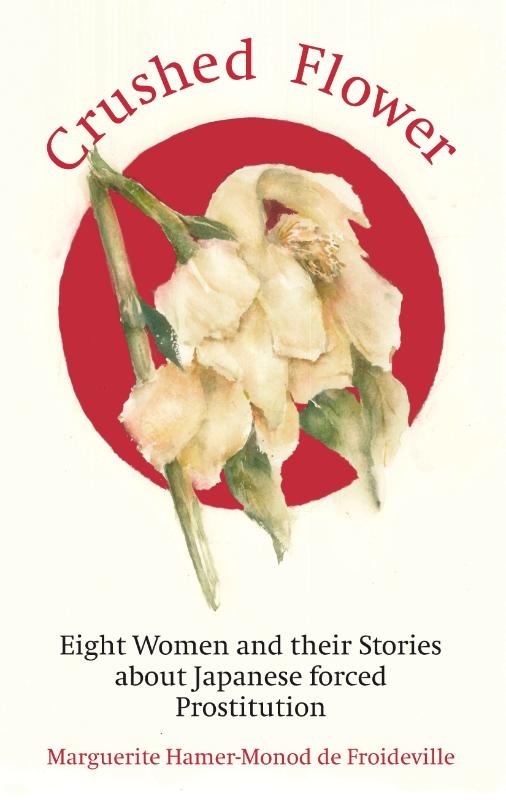 Every woman who has been sexually abused feels pain not only in a physical sense, but she also suffers from deep psychological wounds. Nowadays, rape victims can be treated by medical and/or psychological specialists, and most of the time don’t have to hide what has happened to them. However, during the time of Japanese expansion into China in the 1930’s, and during the Second World War, psychological care was not yet as developed as it is today. Severe violations of human rights and human dignity occurred during this time. The pain caused by Japanese forced prostitution in the 20th century, which involved continuous sexual abuse, day after day, month after month, and even year after year, has completely destroyed the lives of innumerable women in South East Asia. It was only in 1993 that the first victim made her story public. After her initial disclosure, other victims started coming forth with their own truths. Still, the silence on this issue had lasted for almost 50 years, and the Japanese have used this long silence as leverage to deny the issue in its entirety, up until the present day. Eight Dutch victims of Japanese forced prostitution and/or their relatives gave Marguerite permission to document their experiences in this book. May universal human rights forever be respected by everyone, everywhere, and towards everybody. Author From 1998 until 2002 Marguerite Hamer-Monod de Froideville was a confidant of the Dutch victims of the Japanese forced prostitution. She also was the chairman of the Project Implementation Committee in The Netherlands (PICN). This foundation implemented the so-called ‘Life Improvement Project’ for the benefit of Dutch former ‘Comfort Girls’. The Life Improvement Project was founded in the Netherlands by the Japanese Asian Women’s Fund. Marguerite Hamer had a long lasting and intense bond of friendship with some of these women.